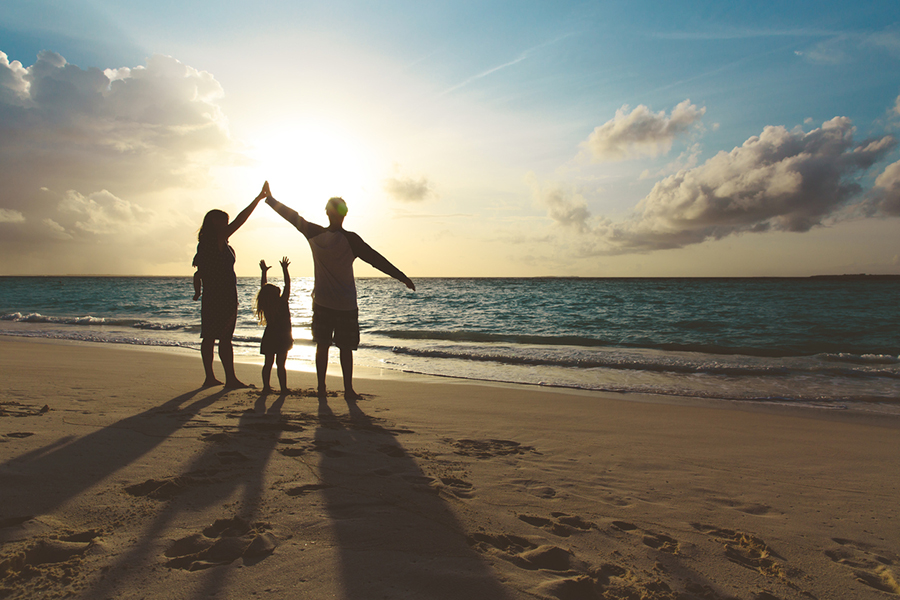 Cozumel possibly holds the record for one of the safest places t live in North, South or Central America Why is Cozumel so safe? It’s an island. The only way to get away is by boat or plane. And the only way to GET there is by boat or plane. This means that the opportunistic young thugs that take the bus from other parts of Mexico to prey on tourists and home owners on the nearby mainland coast seldom make it over to the island. The ferry ride is expensive. And then how do they make their get-away.

There is also a huge navy presence here and they have been known to step in as needed when needed. Taxi drivers, believe it or not, are a major crime deterrent. There are hundreds of taxis roaming the city and the island round the clock. They see everything that’s going on and they report it to the police and then join in the chase and capture. It’s not good for business so they pitch right in and are a real force for keeping the island safe.

Finally, Cozumel is considered by the Mexican government to be one of their crowning gem destinations. It is regularly visited by presidents and other high-up officials and is a huge diving mecca for the Mexican upper classes. Any serious crime problems and the government is watching — and caring what happens here.